Warning: "continue" targeting switch is equivalent to "break". Did you mean to use "continue 2"? in /storage/vhost/mayohirc/web/mayohirc.com/_/wp-content/plugins/qtranslate-x/qtranslate_frontend.php on line 497

Warning: Parameter 2 to qtranxf_postsFilter() expected to be a reference, value given in /storage/vhost/mayohirc/web/mayohirc.com/_/wp-includes/class-wp-hook.php on line 287
 #FILM SHOOTING PHOTOGRAPHY - Mayo Hirc 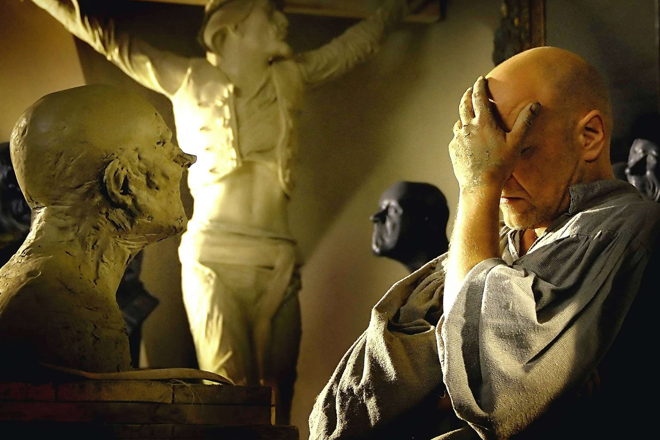 Upon making a film, a photographer is part of a film crew. Working with a film is an awesome, creative and dynamic process, which is for a photographer a great source for capturing unique and original shots. In the selection of photographs taken from some of the films I’ve been photographing, you can find the first half of photographs in the gallery of the given film in a way just like you’ll see the film in a cinema or TV (the so called “still photography” in 16:9 format); the second half of the film photo gallery are shots from the course and backstage of the film shooting. 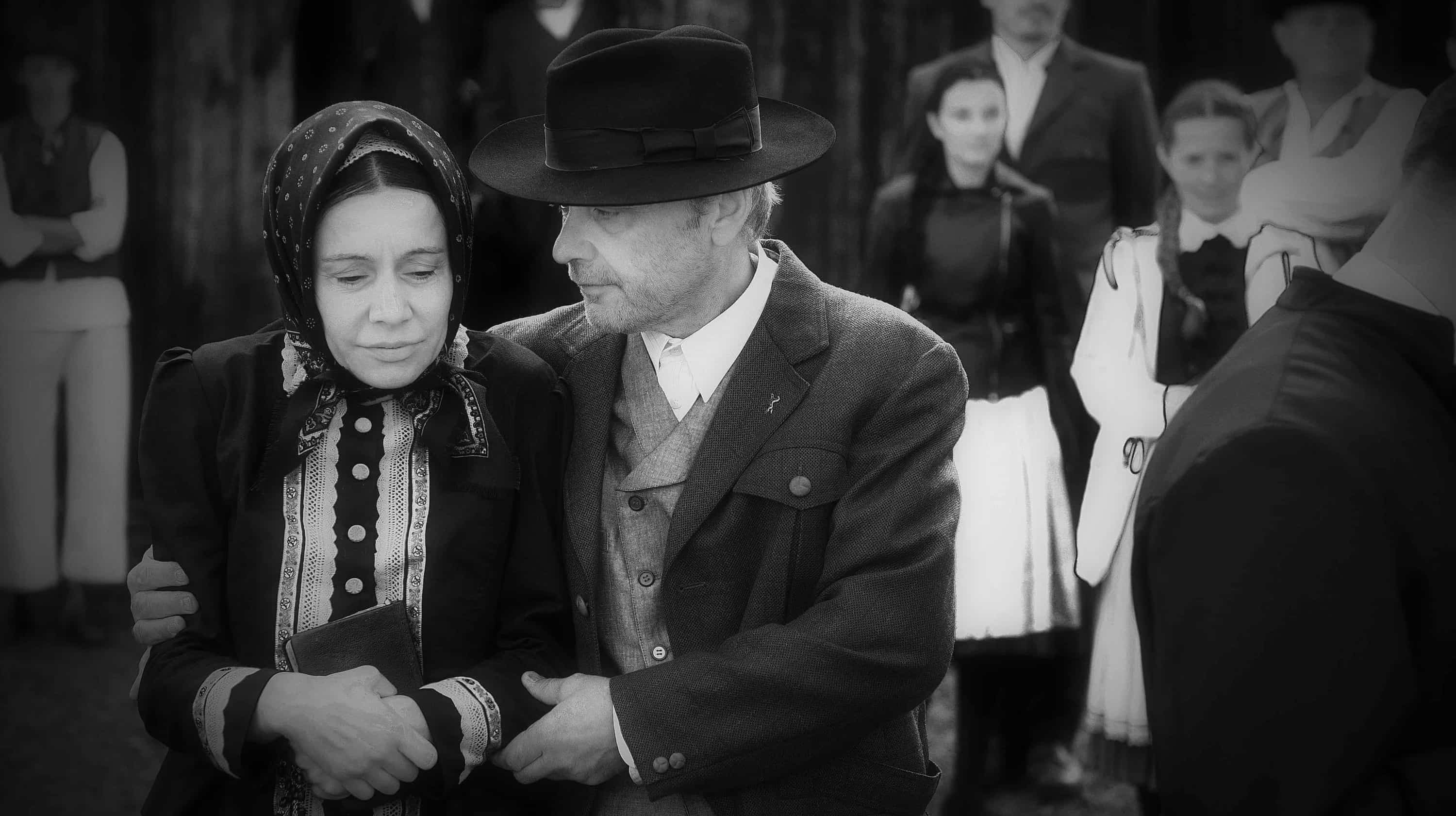 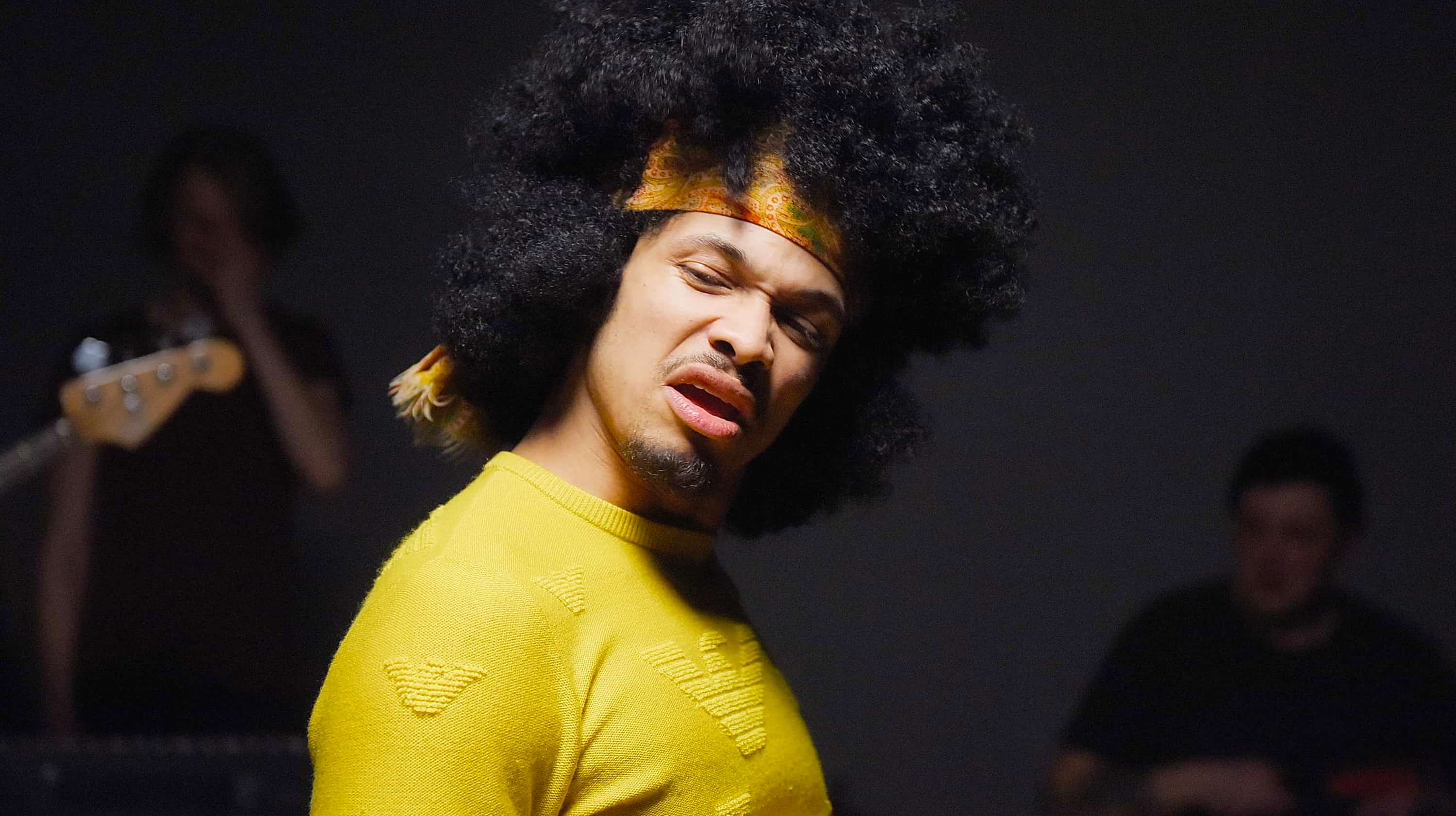 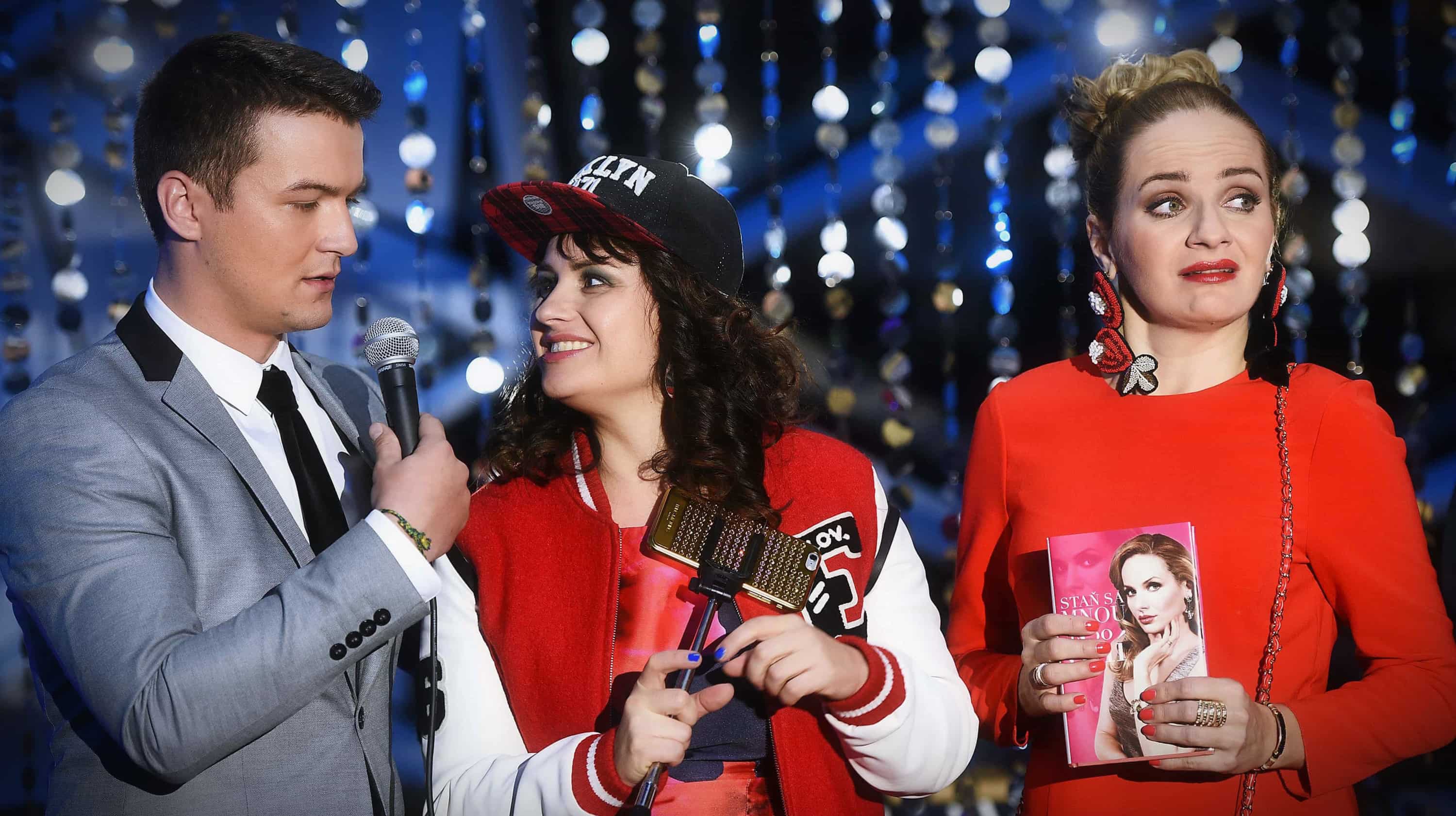 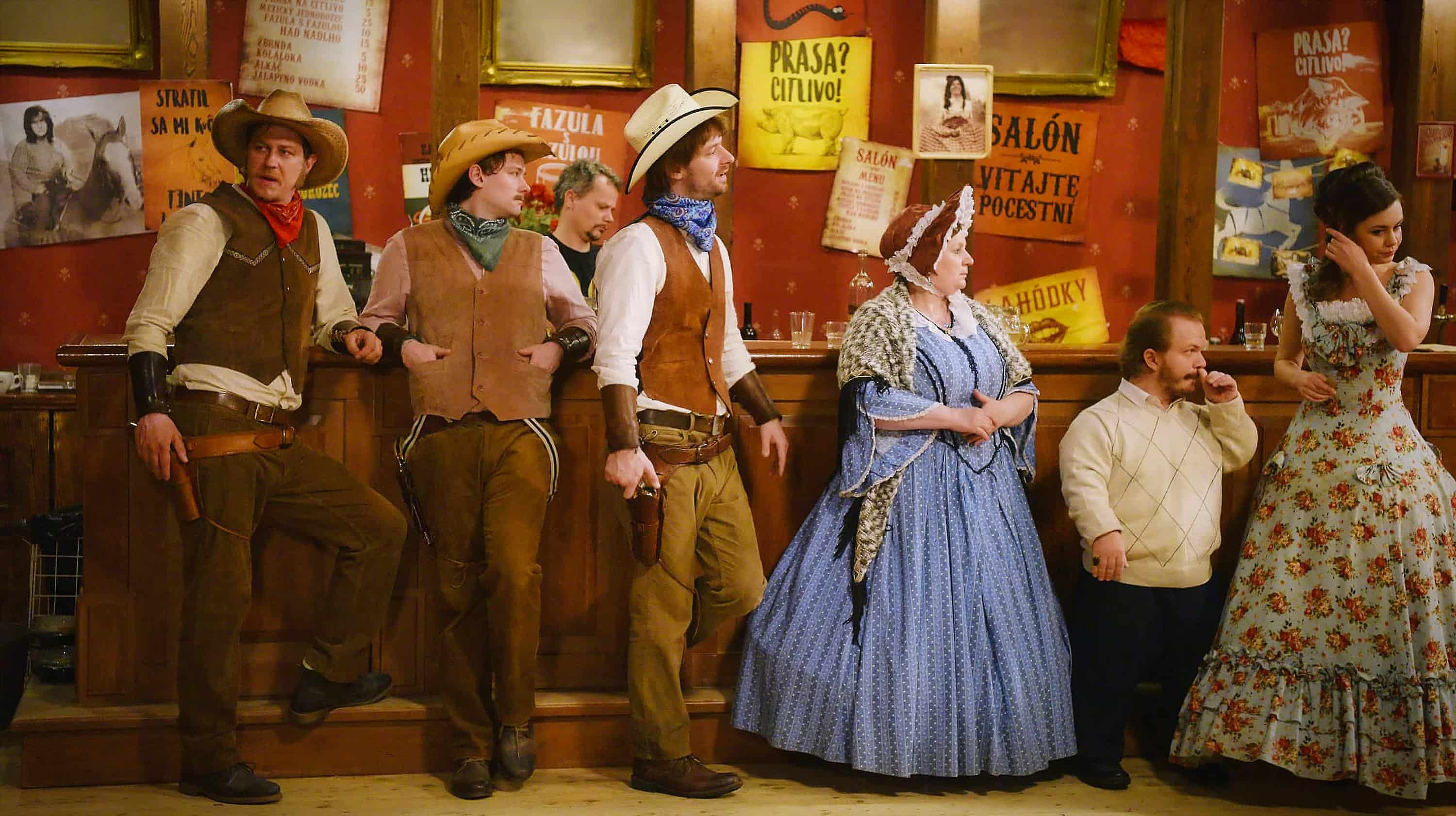 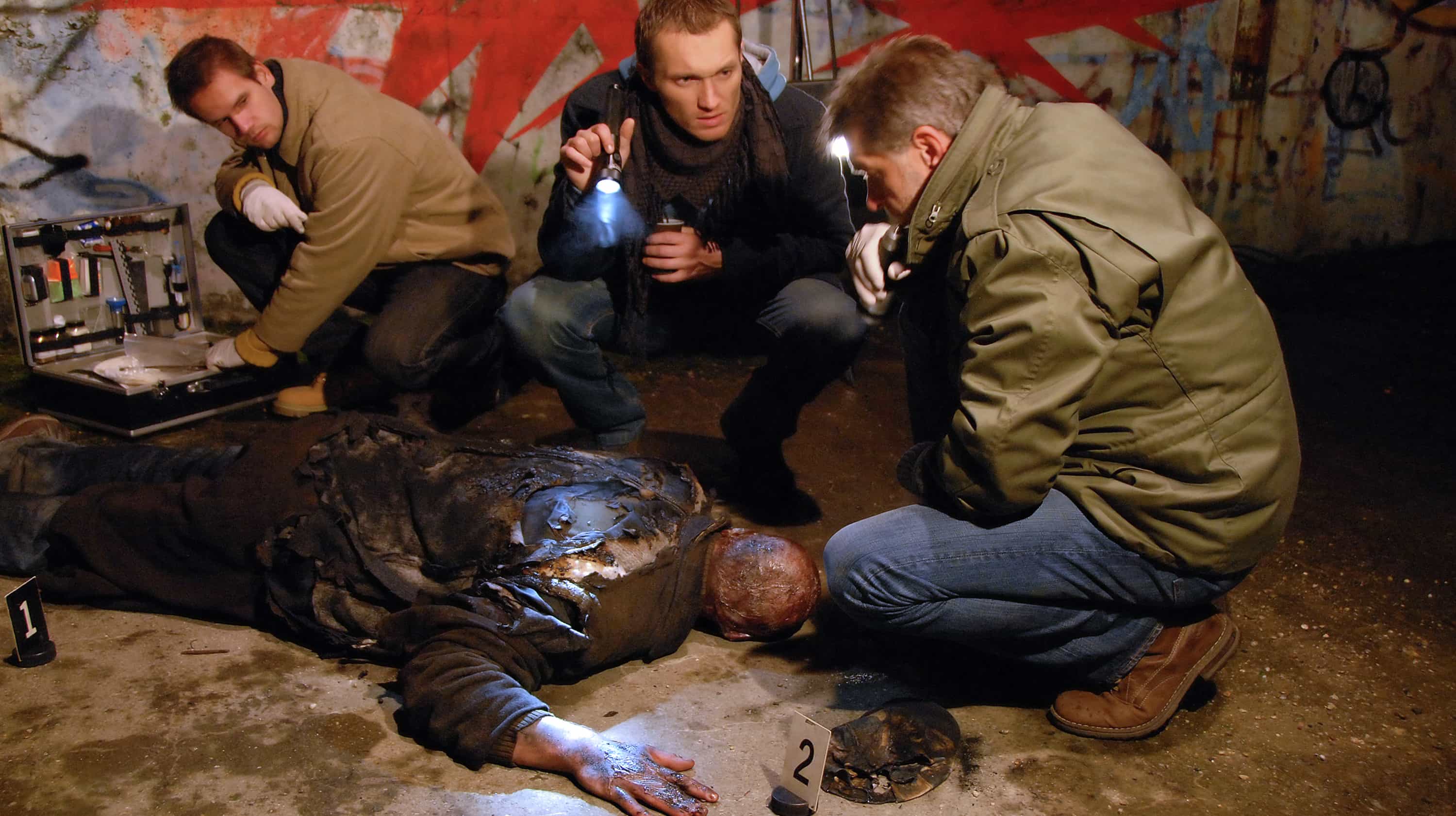 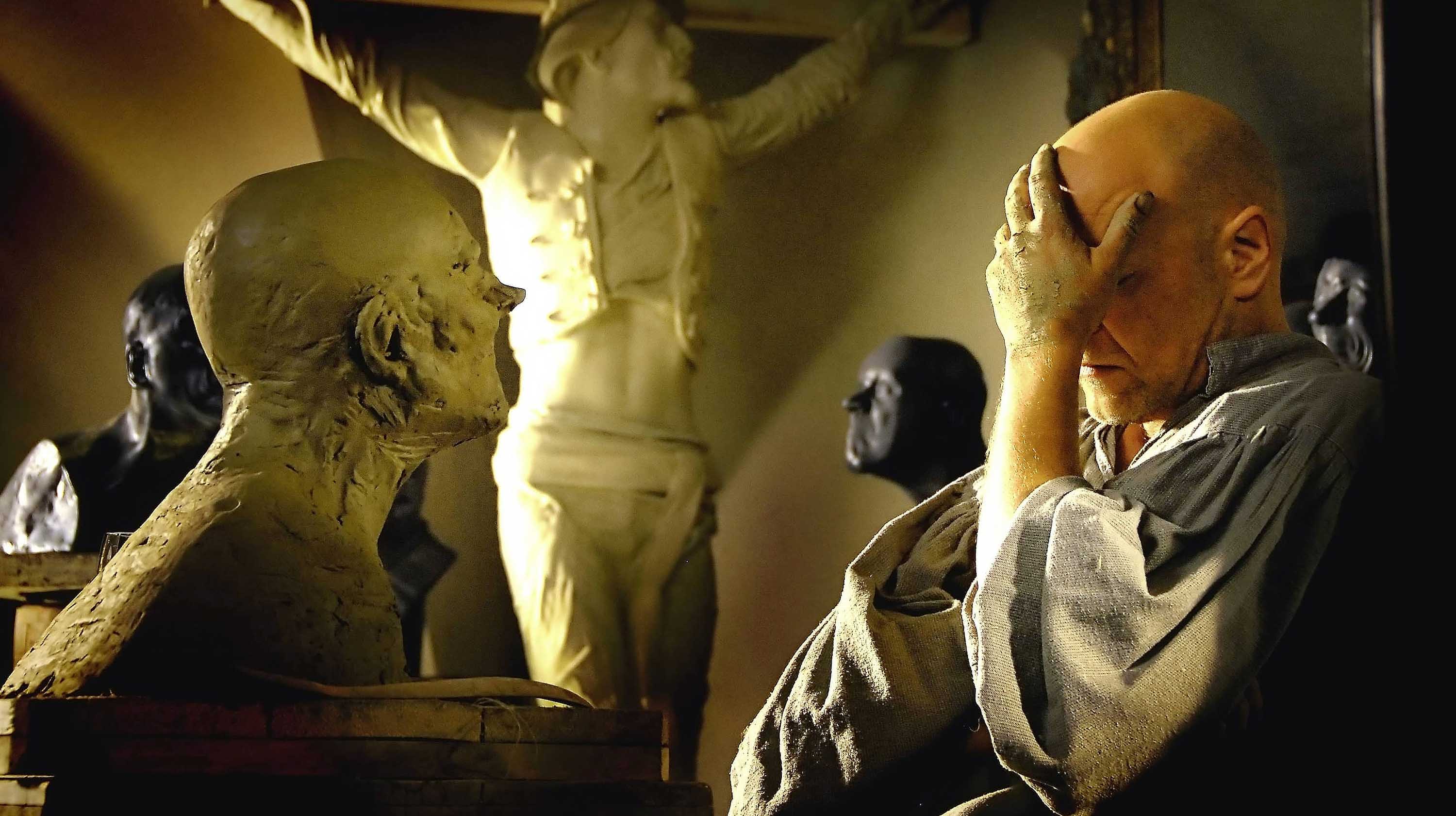 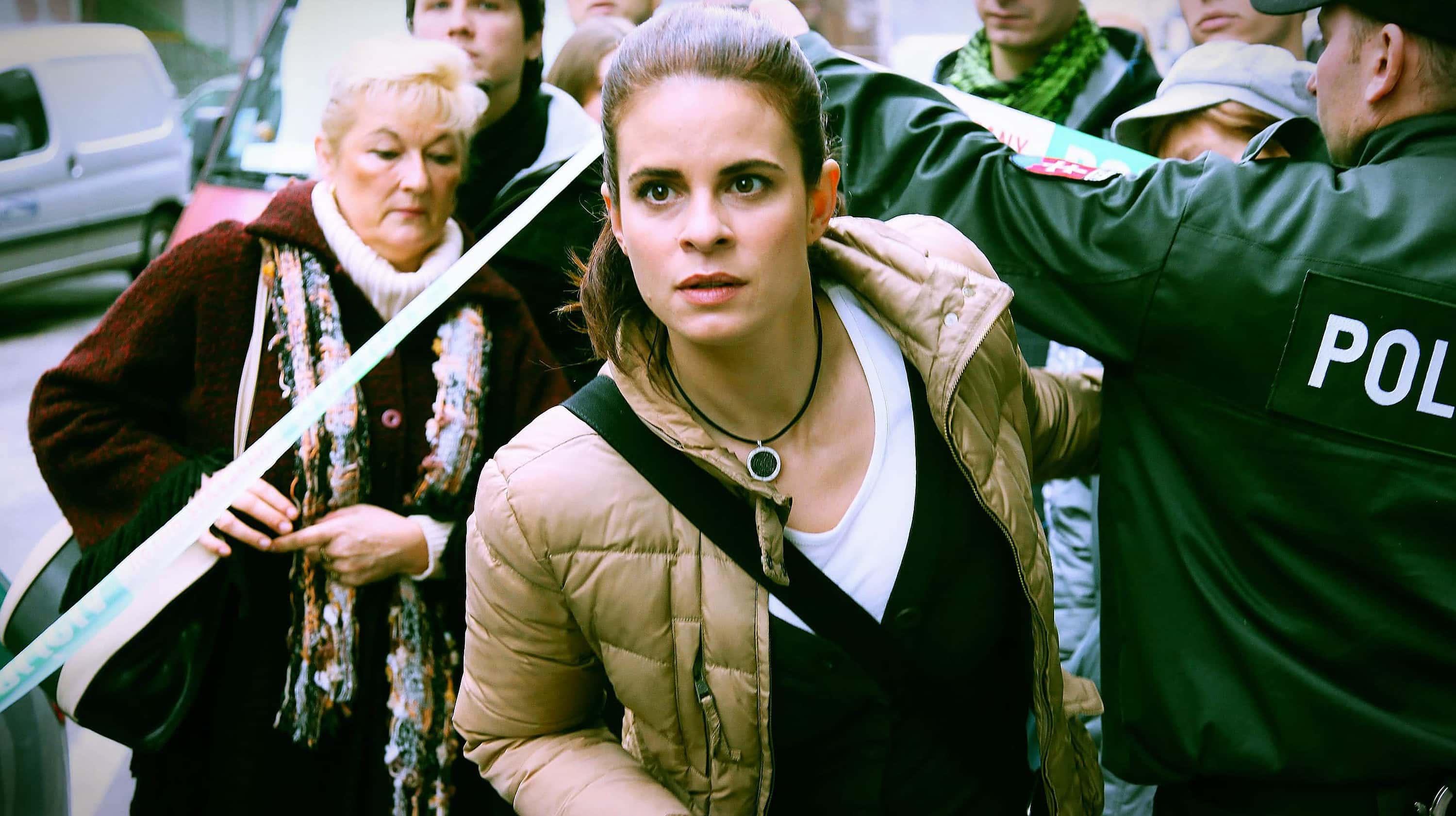 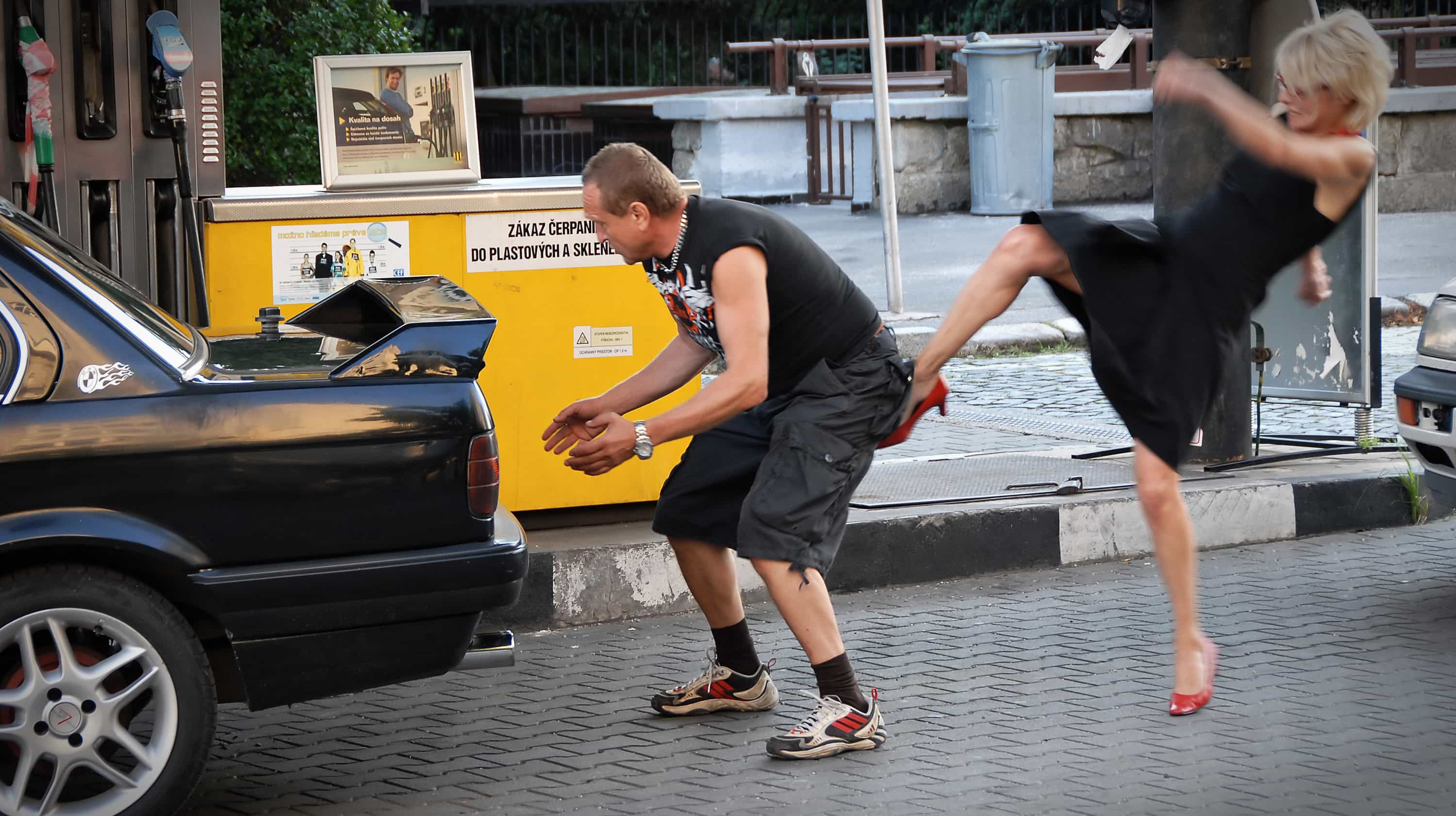 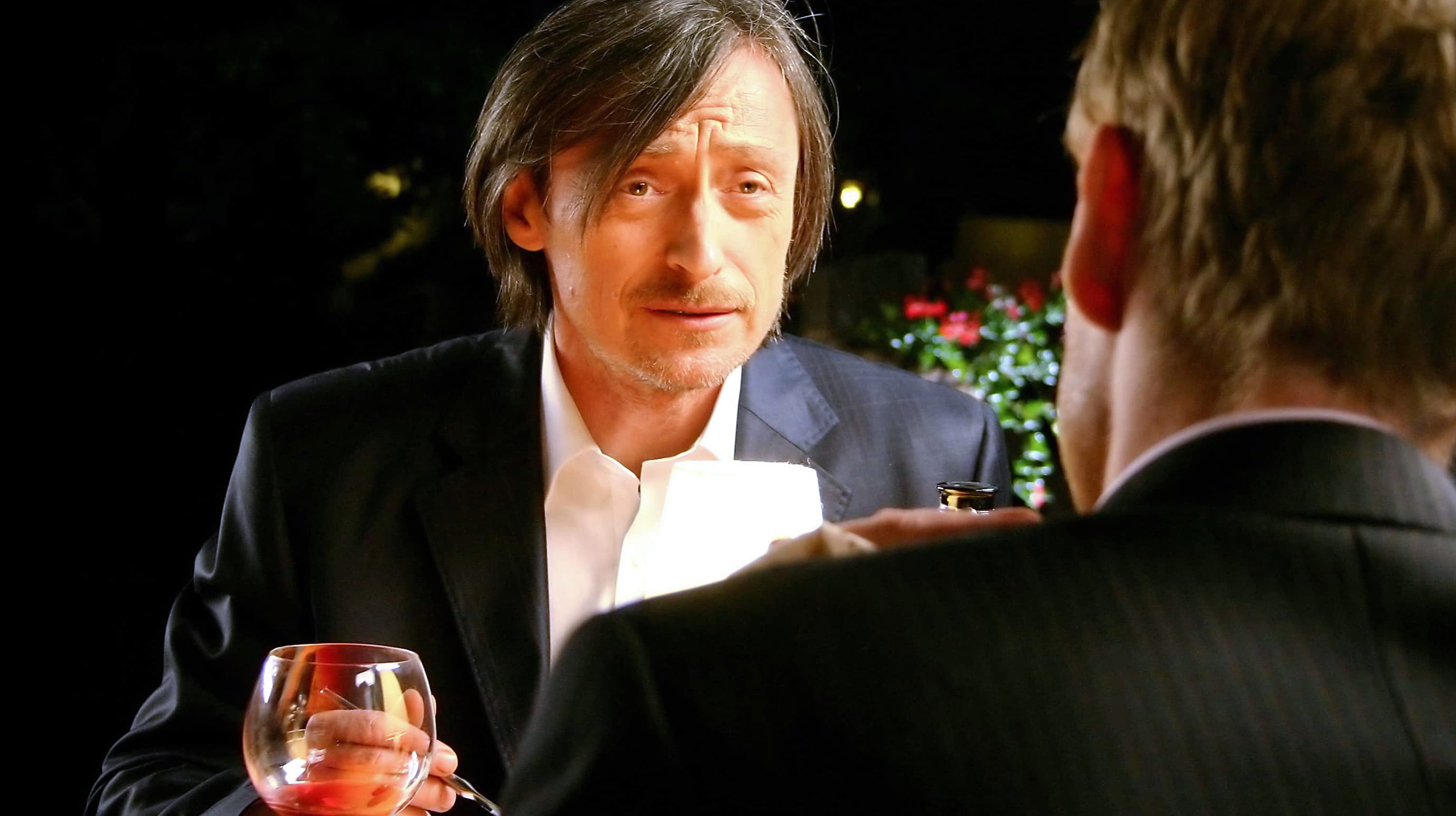 To get the latest update of me and my works